The charts are graphical representation of your data. It represent mostly the relationship between two variables x and y where variable x is independent variable and variable y is dependent. In the Microsoft Excel such charts are called - Scatter plot.

There are 3 things related with chart format I will be looking for and ... you should keep in mind. 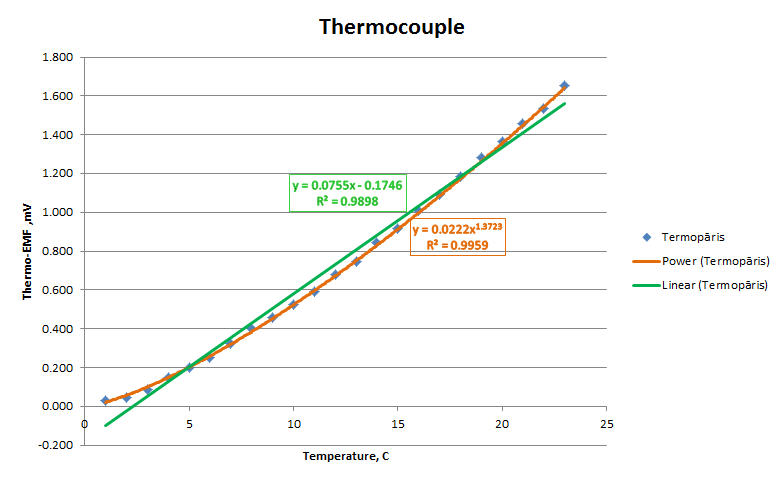